Bolton Surgical Ltd. began life as W. H. Bolton, Scissor Makers, in 1936. William Henry Bolton (Grandfather of the current Chairman Peter William Bolton), worked throughout the 1920's and early 30's for a renowned pen, pocket, table knife and scissor manufacturer in Sheffield, UK. It was whilst working there that William Henry saw a business opportunity and started renting a small shop at the back of 32 Carver Street in the centre of Sheffield and, with the help of his son, William Seedhouse, manufactured surgical instruments such as scissors, artery forceps, sterilising forceps and bullet forceps (used for removing bullets from the injured during World War II).

William Henry was now manufacturing for the UK government and due to high demand and growth, the business moved from 32 Carver Street to larger premises at 26 Eyre Lane, Sheffield, in 1942. Now employing 9 staff (some full and some part time) his son William Seedhouse now worked for the business full time. William Henry Bolton, Scissor Makers, were now exporting to the Dental Company of Toronto, Canada, and supplying many trade customers throughout the British Empire.

Peter William, the grandson of William Henry, having undertaken an instrument fitters apprenticeship, took over the joint running of the business in 1982 with his father, William Seedhouse. The company was re-incorporated as Bolton Surgical Services Ltd. and added instrument repair and maintenance services to its portfolio.

Today, Bolton Surgical Ltd. is run by a dedicated group of Directors and Managers, headed by Lyndsey Bolton, the great grand-daughter of the founder William Henry Bolton and operates from a purpose built manufacturing base in the north of the city. These premises also house the sales, finance and warehousing facilities. Our product and service portfolio has developed in-line with customer feedback and demand, and the company now supplies a wide range of innovative products and services to our customers.

From the solid foundations created by William Henry Bolton, the business has built a reputation for first class superior products and services. 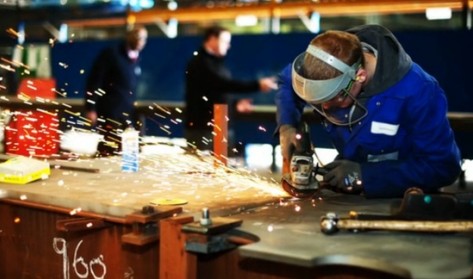 We are attending this years “Making Connections” Clinical Engineering conference! 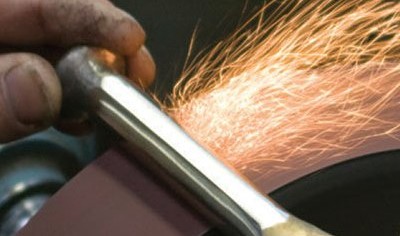 Is now a good time to take a look at refurbishing your instrument sets?